I just joined the Yani club!

It's a bit late, and I'm tired so this will be short for now. I'll post more or update later.

I recently bought a Yanagisawa tenor sax from JohnInDenver here on SOTW. It's an unusual T992: un-lacquered and no high F#. When I met up with John, it was more out of curiosity because I had never heard of a modern Yani tenor without high F#. I brought my great Grassi Model 2000 to play side-by-side with the T992. Spoiler alert: this horn KILLS!!!!!

I've played a few modern Yani tenors in the past: T990's, T991's, and a regular T992. They played great, BUT the sound of the horns didn't really do it for me. Kind of "polite" sounding; didn't really inspire me. The regular T992 was flat-out dead sounding. This T992 is different beast. You don't have to push it much, and the horn breathes fire! This particular T992 is set-up with over-sized, domed resonators. When I first saw the reso's, I thought the horn would be uber harsh sounding. Not so......The sound is centered....very balanced top to bottom with great core. I've already played a concert with the horn at a local club called Dazzle here in Denver, CO. On the stage, I thought I sounded a bit soft as I was un-miced for this set. Some fellow sax players in the crowd told me I could be heard all the way to back wall with a very full sound (yes!). Ergonomics (especially with the Kooiman thumbrest) and intonation is the BEST I've ever tried on a tenor sax. This sax is also very even sounding: no notes really stand out more than the other.

The best sounding tenors I've ever played (in no particular order): a late 30's Conn 10M, a very early Selmer Mark VI with an SBA neck (I thought it would play out of tune, but it didn't), a Martin Magna, a gold plated Couf Superba I, a Grassi Model 2000, and finally my new Yanagisawa T992. I own the last 2, and I will probably not be letting these 2 fine tenors leave.

I know I'm rambling, so here's a short video test of me noodling around with much better sound than I've recorded in the past. I did not plan on posting this video, but I kind of liked what I played. I know the light is not so good, but it gives you a good idea of how I sound on the sax playing medium-soft (playing kind of late). I'll post a video later of playing the T992 with more volume.

Joined Jan 11, 2006
·
8,243 Posts
I bought an old T4 a few years ago for a bar horn. I’m a Selmer fan and found the ergonomics closer to a Selmer than anything I’ve tried. The sound is ok but at the price you can get these older Yanagisawa for they are the best bang for the buck.

Joined Feb 3, 2003
·
488 Posts
A while ago (decades? hehe) I tried a Vito VSP, a T800, and some really old Yani still with right hand bell keys. They were in good regulation, but nothing really sticks out for me about the sound of these horns. At the time I was playing a very good 23x,xxx Mark VI.

When testing the T992 out with John, he let me try out his 1968 Selmer Mark VI. It needs some adjustment, but it's a very good Mark VI. The T992 was a superior sax across the board, especially the sound. I mentioned this to John, to make sure he wanted to sell the T992 to me. On a side note, John's got the best playing french Vito I've ever played.

Joined Aug 15, 2007
·
294 Posts
Joel I am thrilled you are enjoying the 992. I took my Mark vi to your tech in boulder, based on your recommendation, and I will focus on getting to know it when it comes back. I need to deal with it before I can focus on any other tenors at this point. Thanks for the compliment on my vito, it's my ace in the hole, which is funny when you consider the other tenors I've had recently! John 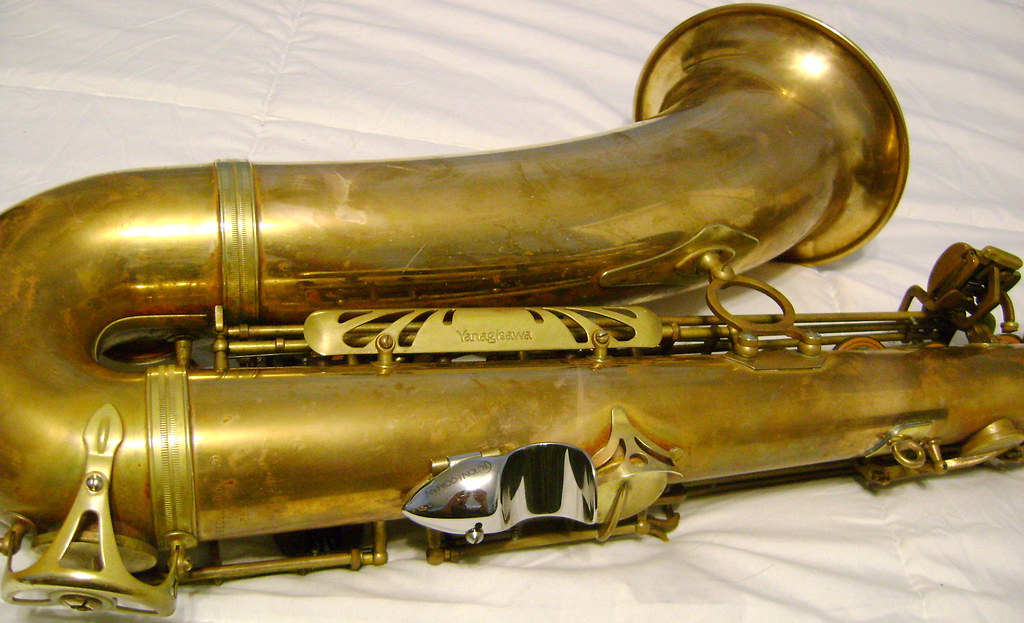 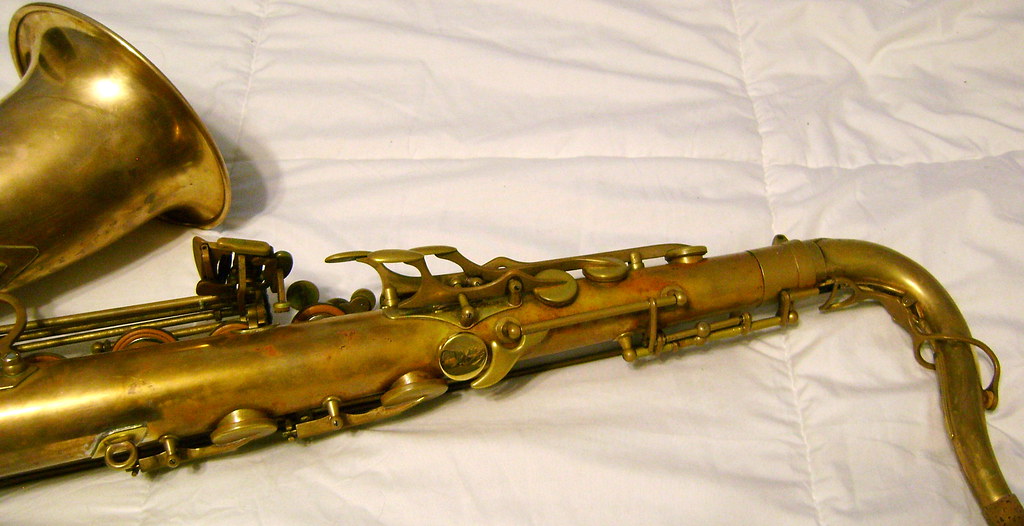 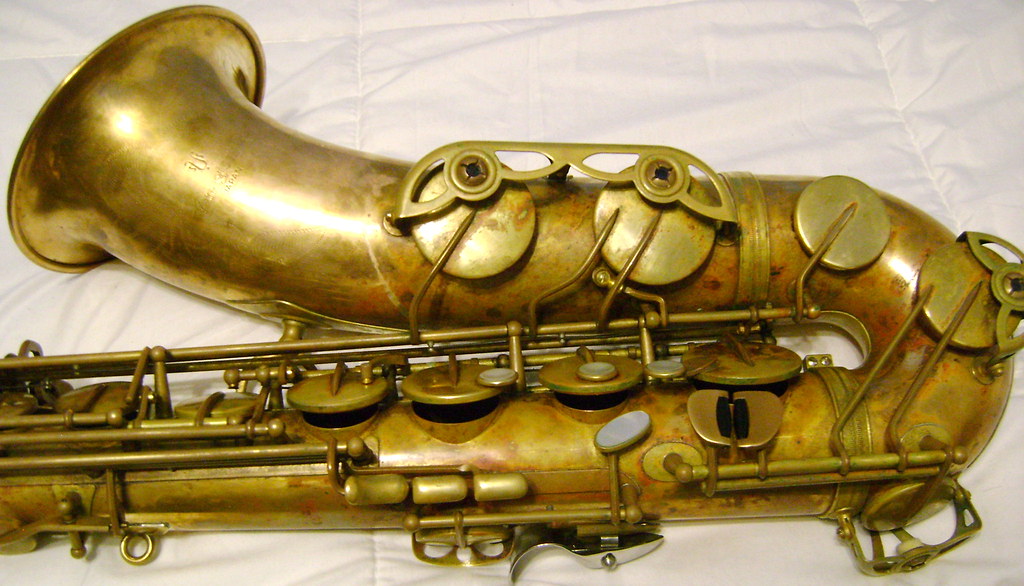